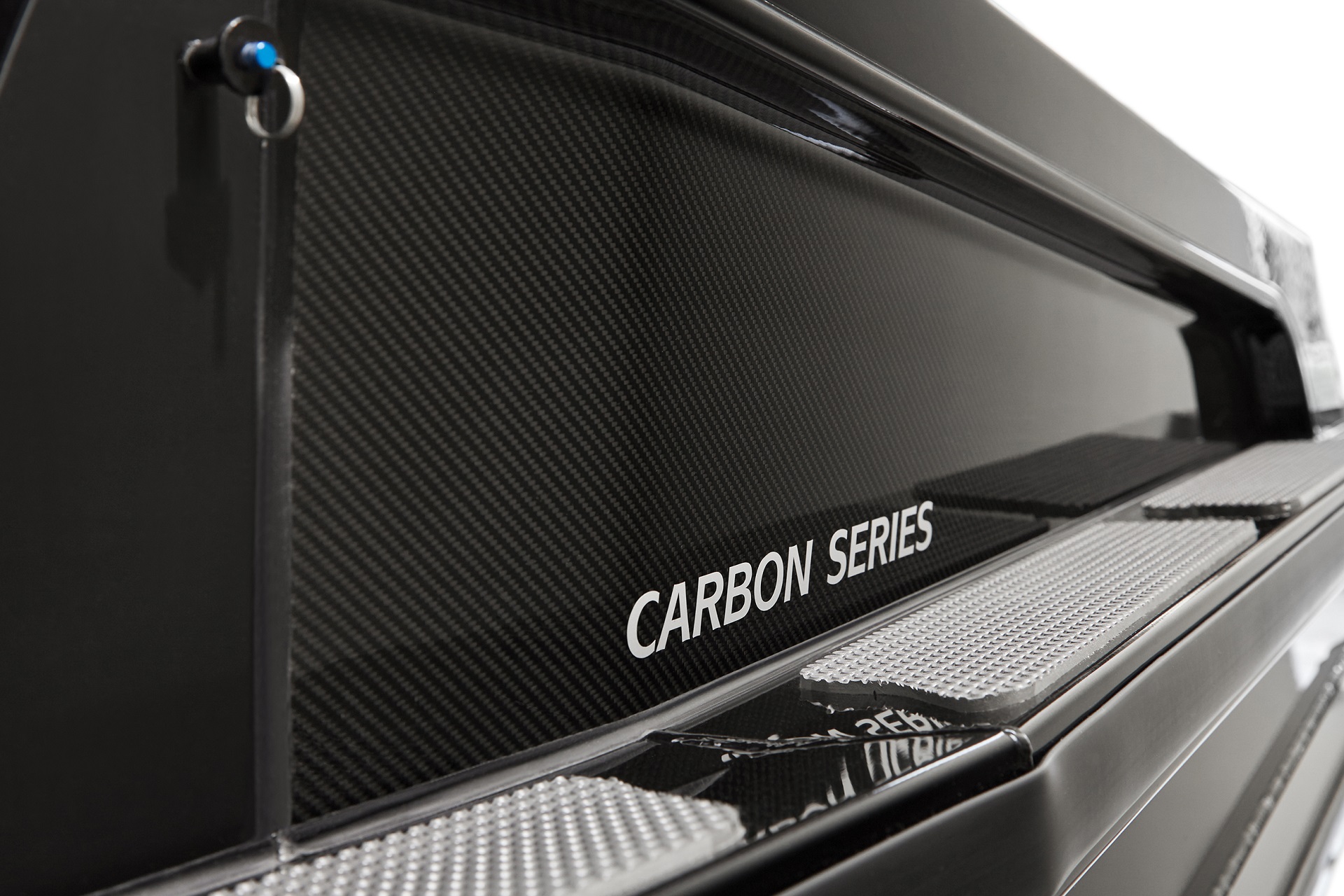 Often confused with the resin-based SLA printing process, DLP printing on the Figure-4 Standalone machine has its own unique set of benefits and limitations. So you’re aware of how you can best use this machine for prototyping or production, we’ve put together five key points about DLP printing. 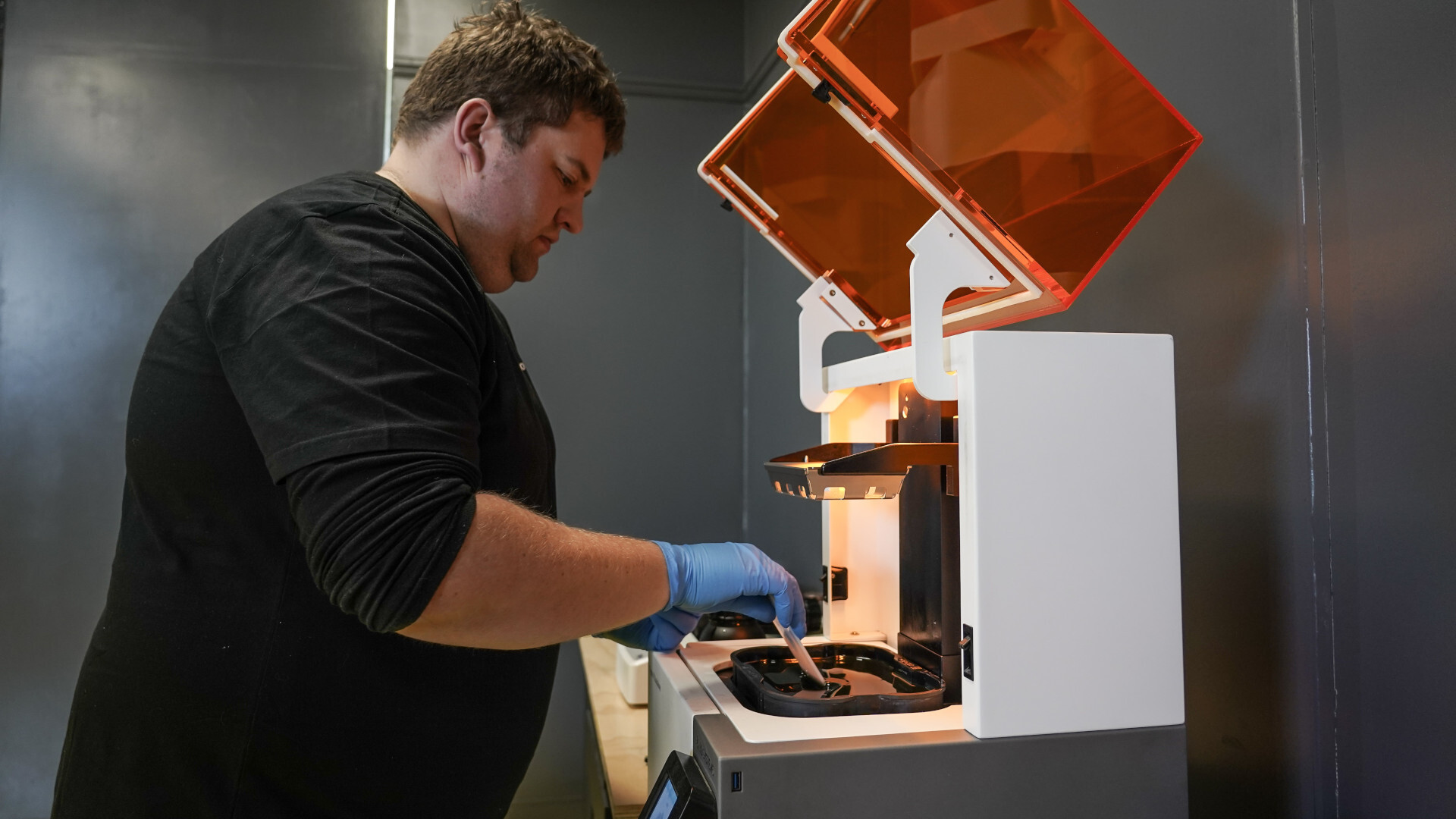 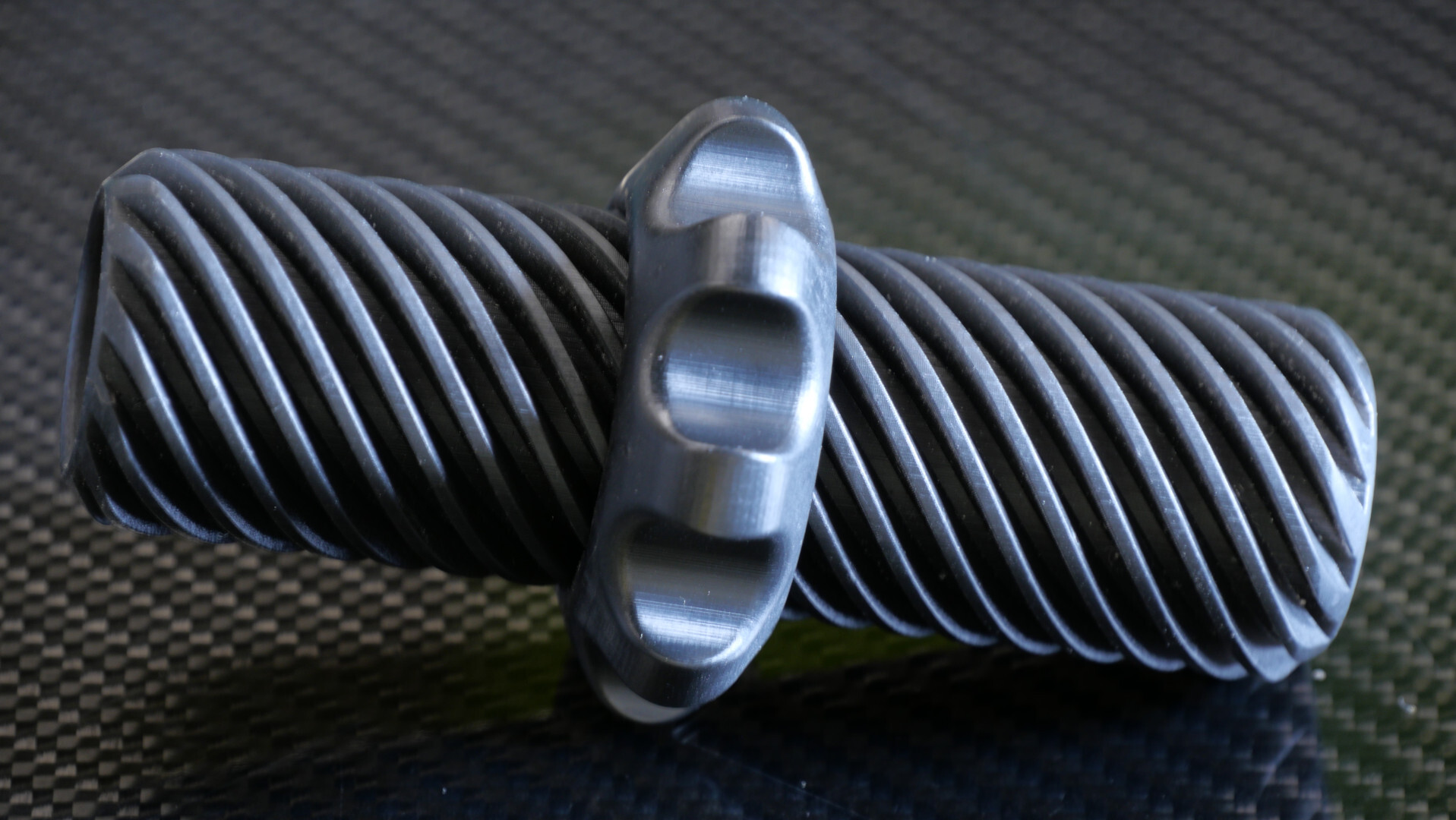 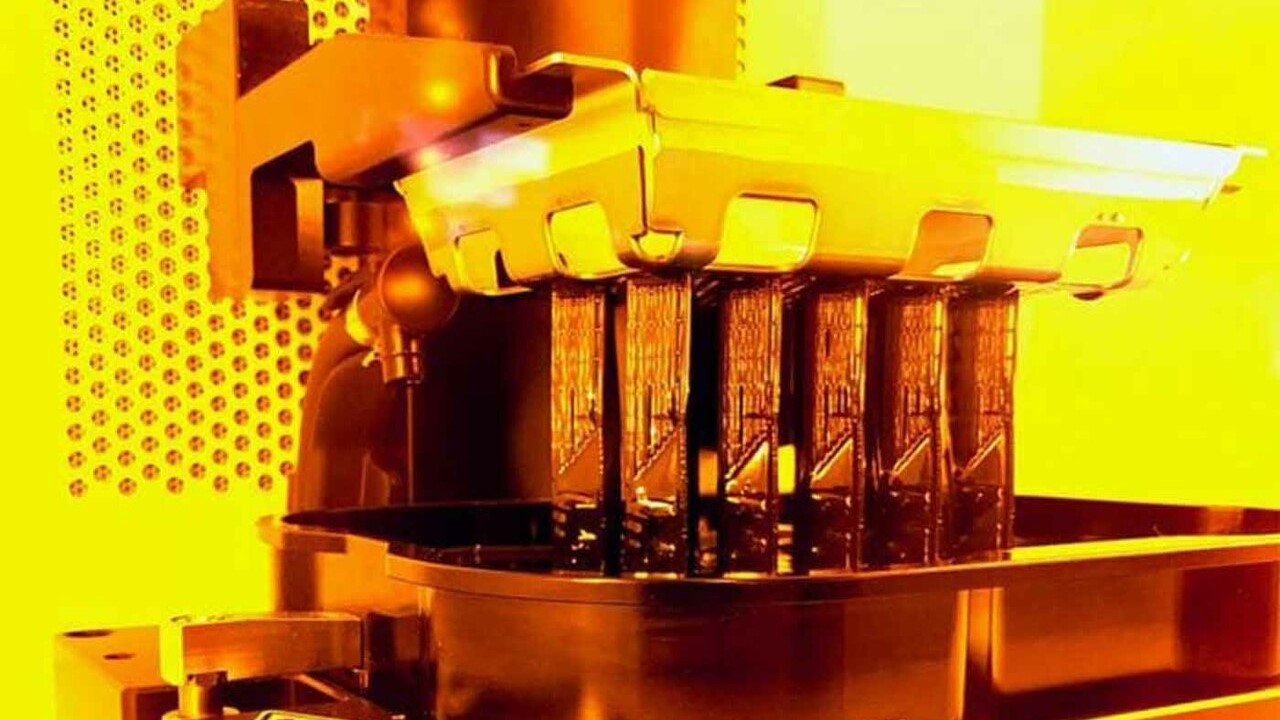 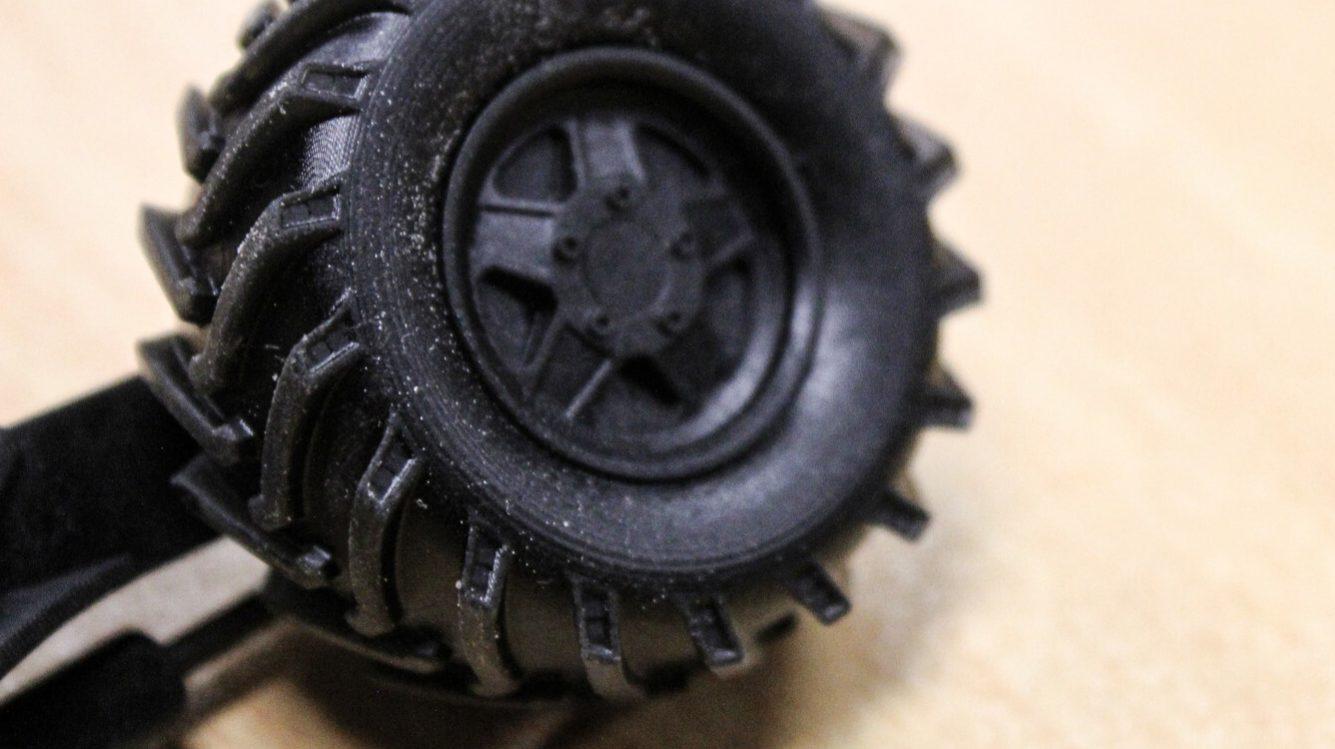 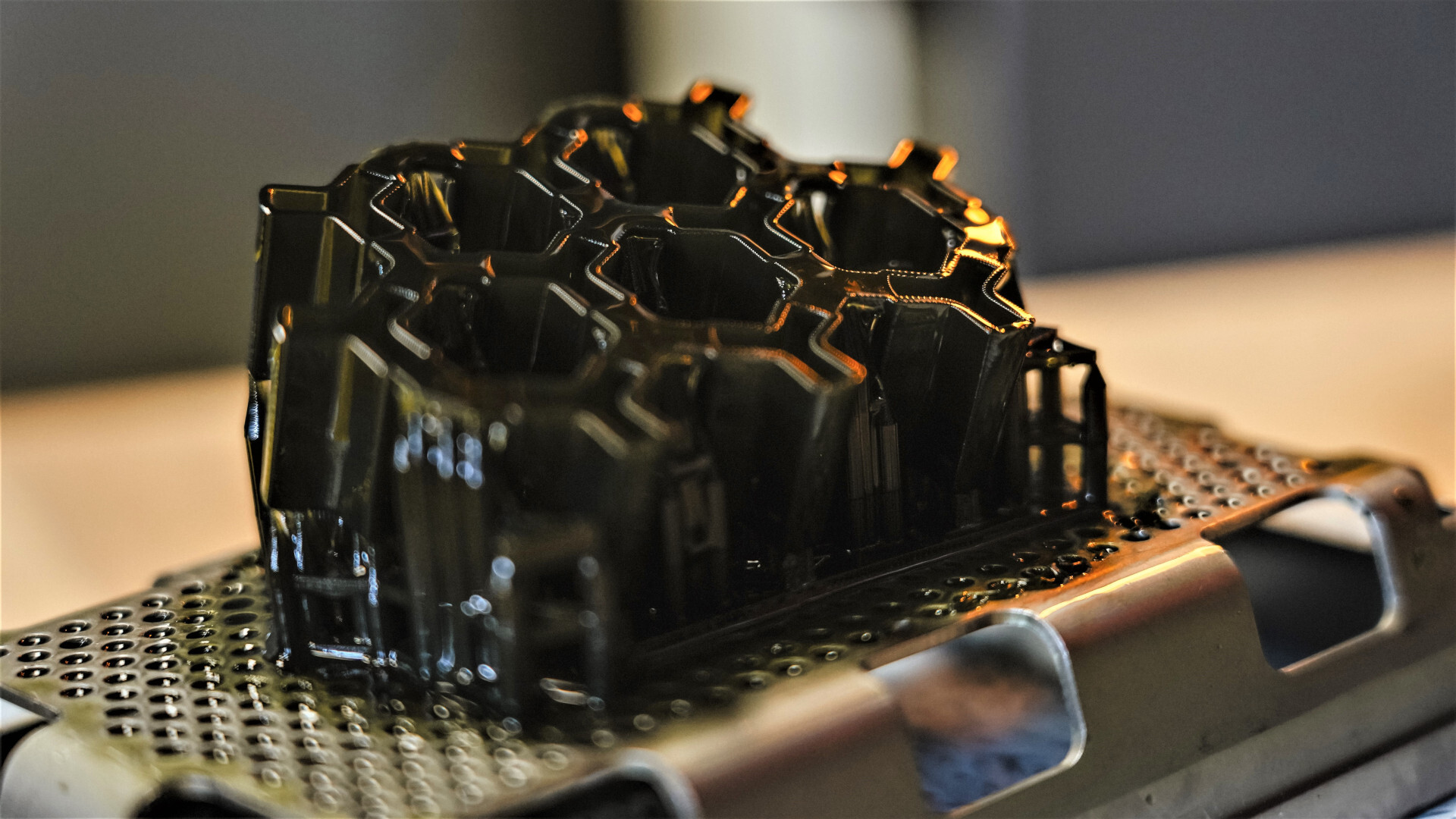 The 3D Systems Figure-4 Standalone printer uses a non-contact membrane Digital Light Printing system or DLP for short. A digital light projector flashes an image of each layer across the entire underside of the build plate, instantly curing all the selected areas in the photo-sensitive polymer resin, while leaving the surrounding resin uncured. The part is momentarily lifted, fresh resin floods in, and the build plate re-positions precisely one layer higher (e.g. 40 microns). The process repeats layer-by-layer.

The Figure-4 machine can achieve build speeds of up to 100mm thickness per hour at Six Sigma repeatability and print parts in 10-50 microns layers. DLP’s extra-fine features and detailed surface textures are comparable to injection moulded parts.

A significant benefit of the Figure-4 printer is its ability to create same-day functional prototypes and low-volume production items. In conjunction with our 3D Sprint software, we can programme, print, and process parts in a matter of hours.

This rapid production is due to the smaller build volume of the machine (125 x 70 x 196mm) and the faster build speed. On the other hand, processes such as SLA and SLS have much greater build volumes to fill and slower build speeds, resulting in longer lead times.

We have an ever-expanding range of DLP materials available from 3D Systems that address a plethora of applications, including functional prototyping, direct production of end-use parts, mould making, and investment casting.

These materials each have a specific set of characteristics, including:

Like SLA, the DLP process requires ‘support structures’ to hold the parts steady in the resin tank while building. Part of the clean-up process involves breaking off the supports and manually sanding down any witness marks on the part.

Naturally, there will be some noticeable defects on the affected surfaces. An essential part of DFAM (Design for Additive Manufacturing) is deciding which face or features are most critical for appearance or function, and then orientating the part within the build accordingly.